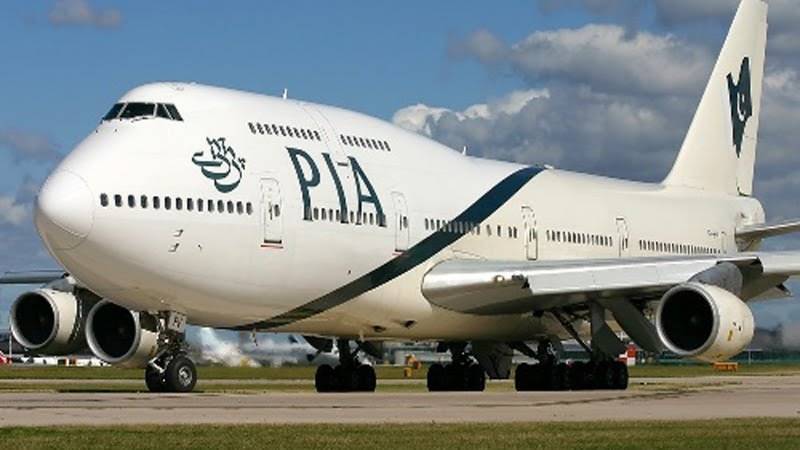 *ISLAMABAD - The government has saved the national airline from crash landing with a Rs17.2 billion bailout package.*

The decision was approved by the Economic Coordination Committee on Monday. Finance Minister Asad Umar chaired the meeting.

On October 18, Aviation Secretary Mohammad Saqib Aziz said that PIA has been suffering operational losses worth Rs2 billion every month. These losses are in addition to other liabilities, such as bank loans. He said that the loss was a result of the increase in fuel prices, rupee depreciation and overstaffing.

Moreover, the committee has agreed to provide additional gas to Sui Southern and Northern companies.