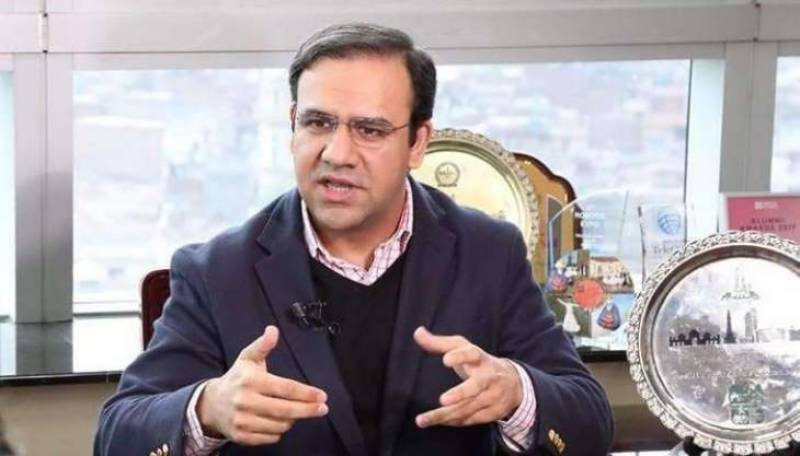 ISLAMABAD - The Chairman of Punjab Information Technology Board has reportedly been removed from his government office.

According to a very recent report from ProPakistani link, Dr. Umar Saif, a post-doctorate degree holder from MIT, has been removed from his office by the authorities.

Umar Saif assumed his office as the Chairman of Punjab Information Technology Board in November 2011 and, ever since then, he has headed various technology-related projects under the department. According to the sources, a replacement of for the vacant position is still to be announced.