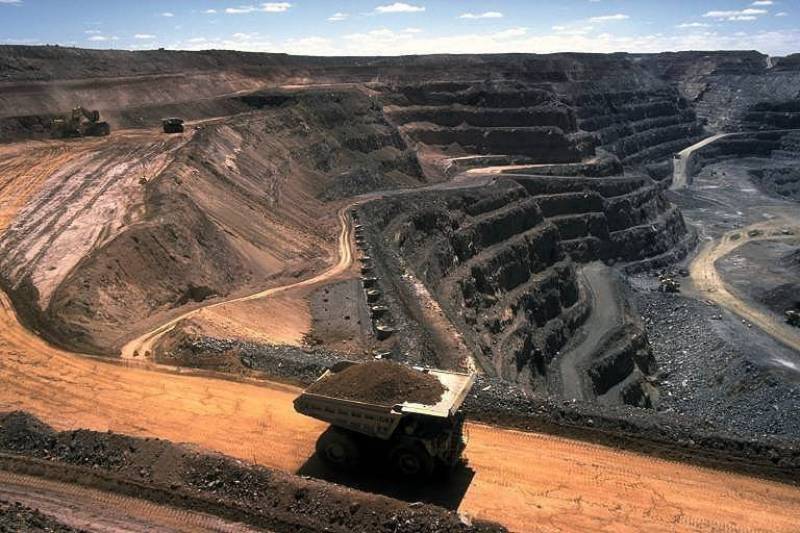 ISLAMABAD - Under the umbrella of the China Pakistan Economic Corridor (CPEC), the first-ever Thar-based lignite coal power plant of 660 megawatts will start adding power to the National grid in January 2019, as less than seven percent work on powerhouse and its coal mine remains.

Thar is now open and it has good quality of access roads being built by the Sindh government.

Officials have called upon the government that for the next projects coming here, their prices should be rationalised and we would also rationalise our prices,” the CEO said.

He said that in Pakistan, the earlier imported coal-based power plants were ‘ill conceived’; they should have all been based in Thar.

“These installed plants are in Karachi, Port Qasim, Hub and Sahiwal. The Sahiwal coal power project is a ‘national suicide’ and it should have been built in Thar,” he said. Shamsuddin said Sahiwal is a green area, and setting up a plant there was not a good idea.