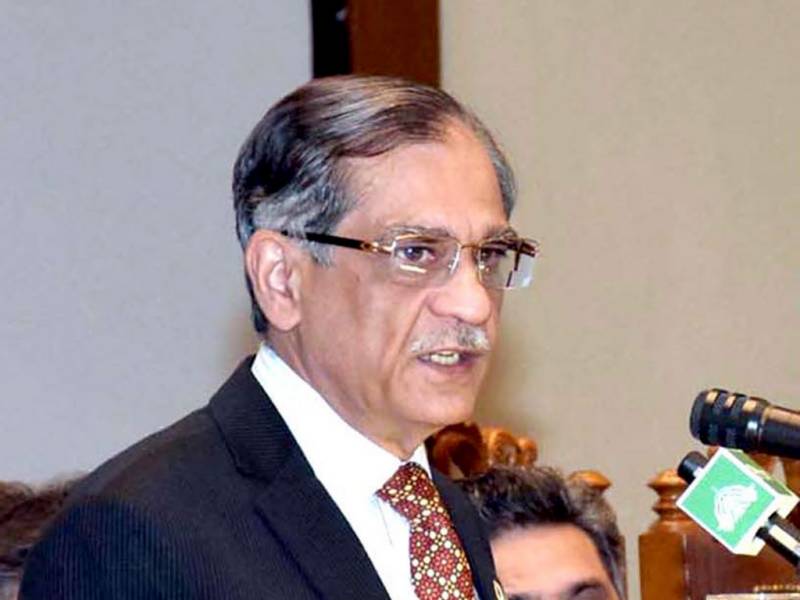 LAHORE: Chief Justice of Pakistan (CJP) Mian Saqib Nisar directed for restoration of United Christian Hospital (UCH) Lahore and sought a report from the chief secretary Punjab within a week in this regard.

During the proceedings, the chief justice asked the chief secretary Punjab to contact contractors, working

on government projects and asked how much they could contribute for the purpose.

The CJP said that he was ready to collect donations for the hospital restoration, if it could not be managed.

He also ordered the PHA to plant trees in the UCH , adding that it was a nice gift to citizens of Lahore from the Christian community. The CJP sought a plan for revival of the hospital while adjourning further hearing.

The chief secretary assured that all possible steps would be taken for revival of the hospital.