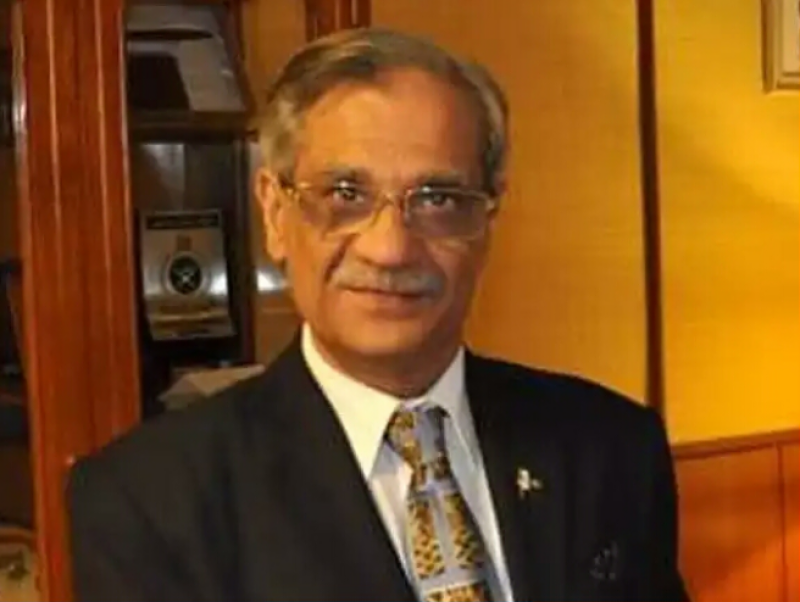 ISLAMABAD – The Chief Justice of Pakistan (CJP), Mian Saqib Nisar has made stunning revelations in the court.

The top judge while hearing a case regarding NAB’s appeal against the suspension of Sharifs’ conviction in Avenfield reference told Khawaja Haris “My doctor tells me my heartbeat increases every time I face you”.

Moreover, the CJP asked Khawaja Haris if he has objections on the inclusion of Justice Asif Saeed Khosa in the larger bench, a remark which stirred burst of laughter in the courtroom.

Justice Khosa’s reference in the case bears a special meaning as he had written dissenting notes in the Supreme Court’s Panamagate case verdict. He headed the five-member bench which gave an interim split decision by 2:3 in the Panama case.