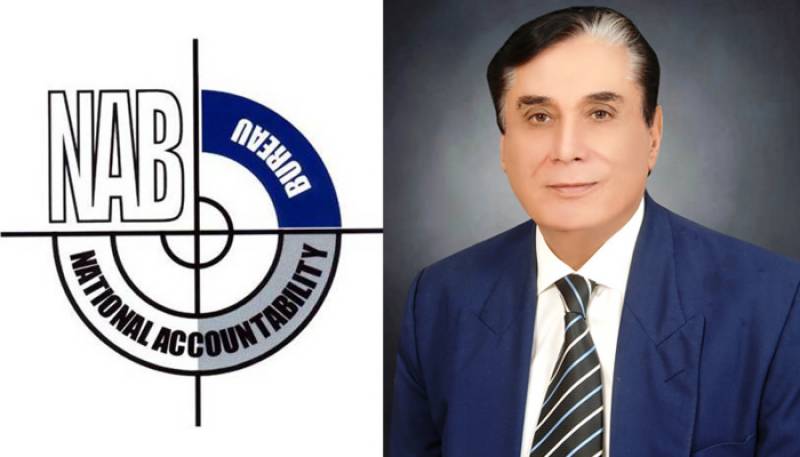 In a statement, the chairman said only the NAB spokesperson is authorized to issue official stance of the institution.

He said the NAB holds all the members of the parliament in high esteem.

The chairman said the matter of DG NAB Lahore's interview to media will be taken up as per rules.

He urged the media not to speculate on pending investigation and sub-judice cases.