British Pakistani singer Zayn Malik claims he is not Muslim any more
12 Nov, 2018 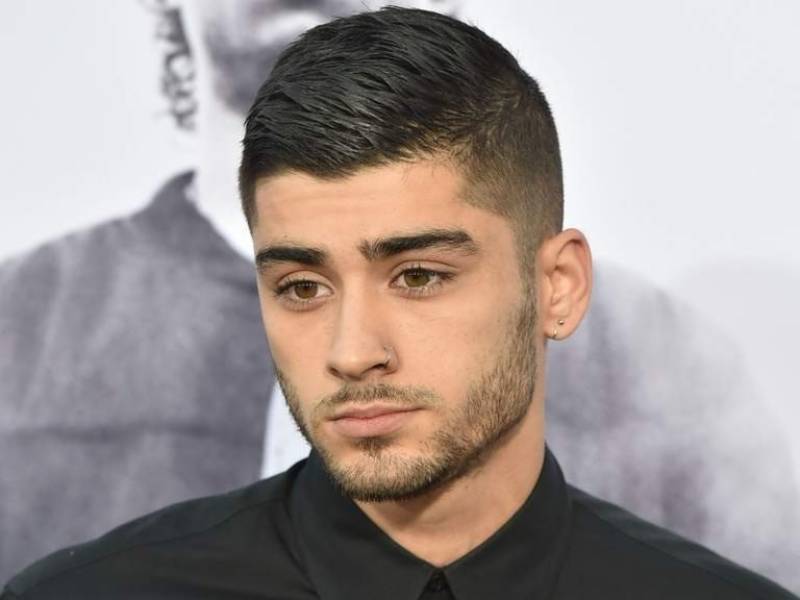 LONDON - British-Pakistani singer Zayn Malik has revealed that he is not Muslim any more, leaving his fans in shock and awe.

Malik in an interview with British Vogue revealed that he doesn’t call himself a Muslim anymore.

Earlier, the Pillow talk singer’s images with girlfriend Gigi Hadid surfaced as they celebrated Eid together with his family, which his huge fan following took in warm spirits.

"Would he call a Muslim now?" the interviewer asked.