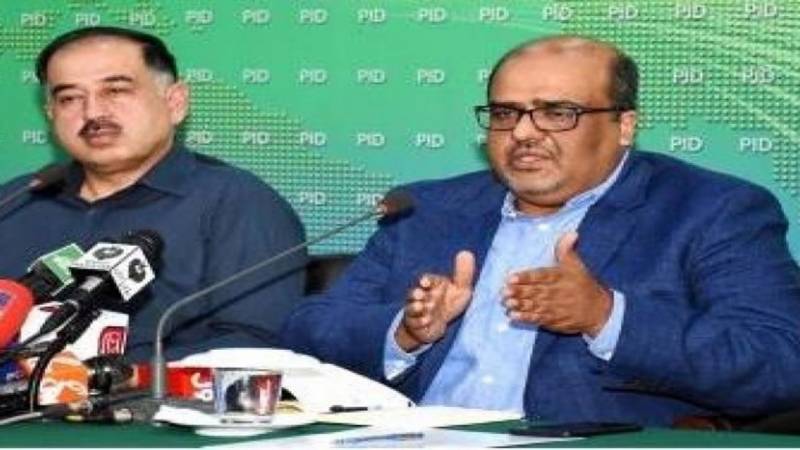 Prime Minister's Special Assistant on Accountability Shahzad Akbar says that the Asset Recovery Unit has traced assets of worth 5.3 billion dollars in 10 countries.

He was addressing a joint news conference, along with Prime Minister's Special Assistant on Media Iftikhar Durrani and PTI leader Senator Faisal Javed Khan in Islamabad on Monday.

Shahzad Akbar said these assets were acquired through money laundering and fake accounts. He said initially only big fish are being targeted.

He said over 1.3 billion dollars were laundered abroad through five thousand fake accounts.

Shahzad Akbar said Pakistan has become the third biggest country, whose citizens own real estate in Dubai. He said more information will be shared with the people as the ARU deciphers the data received from various countries, including Dubai Land Authorities.

He said in past, work permit was used by various influential people to launder money and to dodge accountability radar.

Iftikhar Durrani said properties worth 15 billion dollars were acquired by Pakistanis in Dubai only during last 10 years. He said ARU is working in collaboration with other institutions to trace the ill gotten money.

Faisal Javed Khan said PTI government is committed to curb corruption and money laundering at all costs as per its election manifesto.