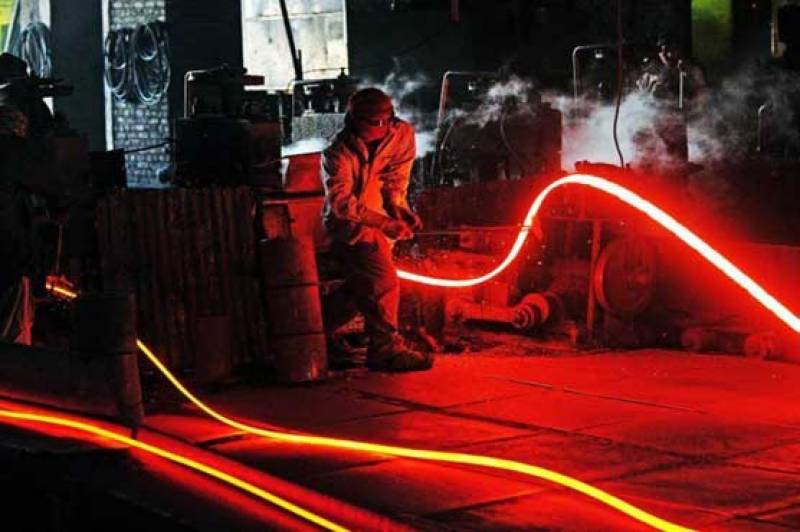 KARACHI - All steel re-rolling mills in Sindh and Balochistan have been closed for indefinite period for want of customers and almost 25 thousands workers have lost their livelihoods.

Muhammad Hassan Bakshi, Chairman Association of Builders and Developers of Pakistan (ABAD), said that aftershocks of ban on high-rise and unnecessary hurdles for NOCs issuance have started as 70 steel re-rolling mills of Sindh and Balochistan are closed due to very slow consumption of steel bars. Resultantly, 25 thousands of workers have lost their livelihood, he added.

He said that the Supreme Court of Pakistan had banned construction of multi-story buildings in Karachi on a wrongly-depicted water crisis report by Karachi Water and Sewerage Board (KW&SB). He lamented that 5 lacs workers are rendered jobless due to ban on construction in Karachi but Sindh government has not taken any concrete step to resolve water issue despite passage of 19 months of construction ban in Karachi and now this ban has reached to Hyderabad as well.