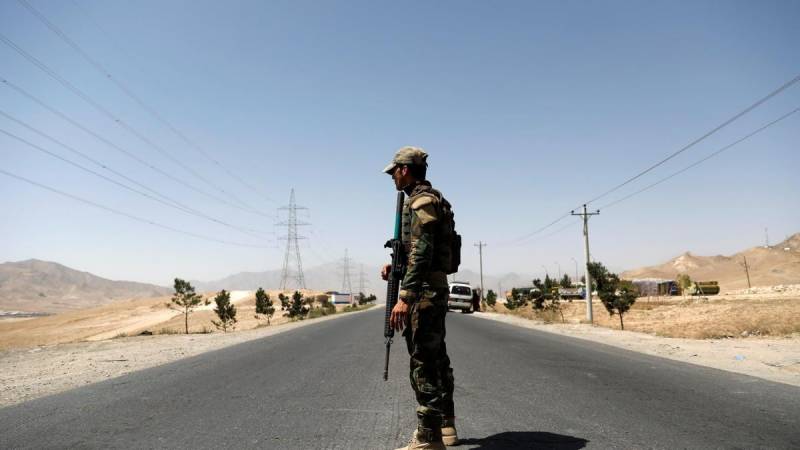 KABUL: In Afghanistan, at least 15 civilians and 10 government troops have been killed in fighting between Taliban and government forces in Ghazni province.

According to local police, six members of the security forces were also injured during the fight.

The fighting in Jaghori district of Ghazni has been going on since Wednesday, when Taliban fighters attacked the town. The government has sent Special Forces units to back up local militia forces. There is no report about causalities on part of Taliban.