Tussle aggravates further between Speaker and Deputy Speaker PA
12 May, 2022 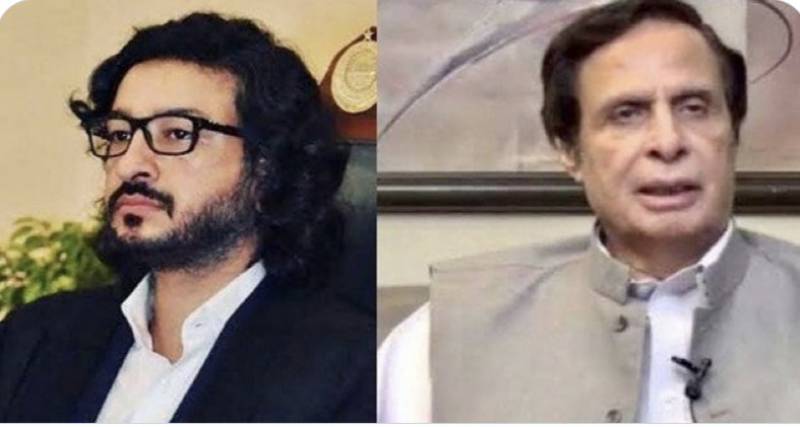 *LAHORE: The tussle between Speaker Punjab Assembly Parvez Elahi and Deputy Speaker Dost Muhamad Mazari on Thursday intensified after the former transferred 11 of the latter’s employees.*

The speaker issued a notification to transfer 11 employees under the deputy speaker as the latter claimed that there was no justification for a late-night transfer of his employees.

“I will not be afraid of actions taken by the speaker,” Mazari said and further claimed that employees posted at his official residence are also being threatened.

The spokesman for the speaker, however, denied the allegations and said that no employee given to the deputy speaker as per the privilege he enjoys has been withdrawn.

“The deputy speaker enjoys services of 12 government employees,” the spokesman said, adding that four guards have also been deployed at the residence of deputy speaker.

The deputy speaker was assigned 40 guards for conducting the election process and they were later withdrawn after April 16, he said.

This is not the first time that two have taken action against their staff as previously link Punjab Assembly Parvez Elahi suspended staff of Deputy Speaker Dost Muhammad Mazari in what appears to be a tit for tat move after the latter suspended secretary Punjab Assembly.

“The speaker has also initiated an inquiry link against the suspended officials,” they said.

The differences between the two have emerged after Mazari while acting on court order conducted the election of Chief Minister Punjab which resulted in victory of Hamza Shehbaz over Parvez Elahi.