PTI hints at sitting with government over reforms process
12 May, 2022 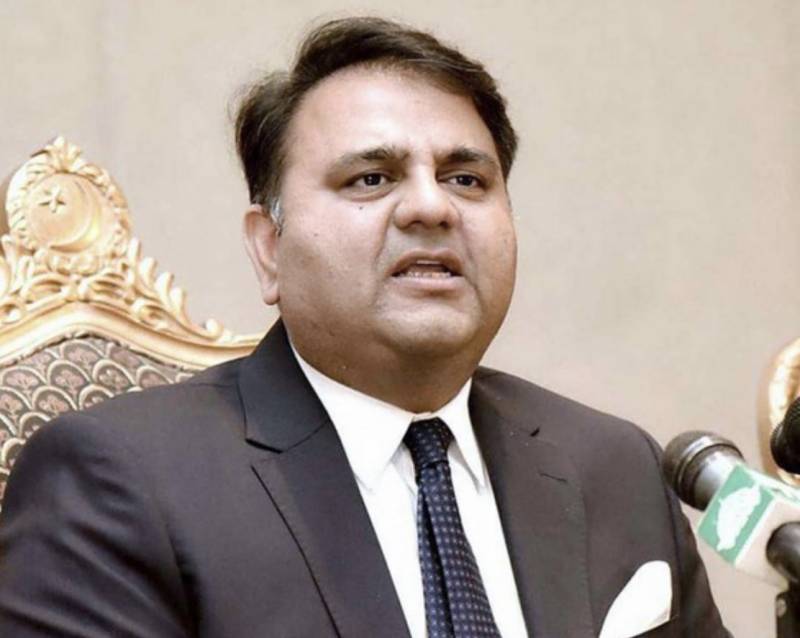 *ISLAMABAD: Former information minister and PTI leader Fawad Chaudhry Thursday said that they were ready to sit with the government for the formation of a new Election Commission of Pakistan, a day after the party decided to move Supreme Judicial Council for reference against the chief election commissioner. *

He said that only reforms are needed in the ECP and they are ready to sit with them for the formation of the new election commission.

“One segment within PML-N considers that the party should look beyond the personalities and immediately hold free and fair elections,” he said.

Yesterday while talking to the media in Islamabad outside the ECP office, Fawad Chaudhry said that the PTI has decided to file a reference against the CEC Sikandar Sultan Raja and added that Faisal Vawda will move SJC in this regard.