Pakistan Foreign Office reacts on media reports of policy changes with India
12 May, 2022 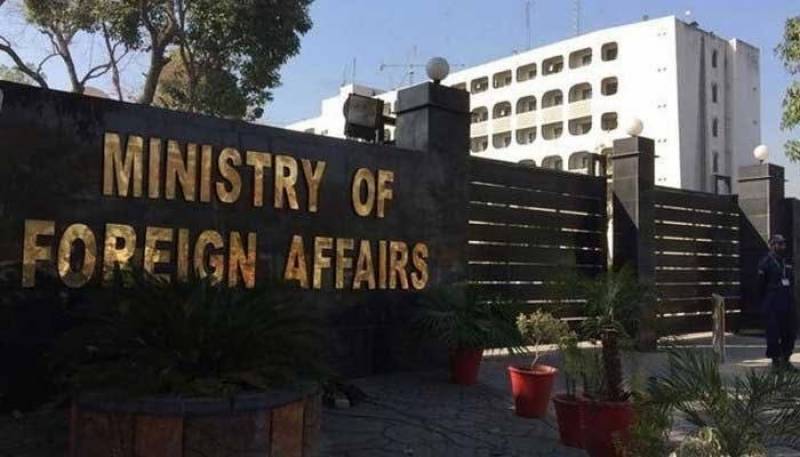 *ISLAMABAD: Foreign Office on Thursday once again rejected any change in trade policy for India after the new government took charge in Pakistan and said that Pakistan wanted peaceful relations with India and its other neighbouring countries. *

Foreign Office Spokesman Asim Iftikhar said that talks with India were suspended after illegal Indian measures in occupied Kashmir and now the responsibility lies with India to create a suitable environment for renewed talks.

“The commerce ministry has also issued a clarification over a news report and there is currently no change in policy with regard to trade ties with India,” he said while speaking during a weekly briefing at the Foreign Office.

The foreign office expressed concern over the rising trend of Hindutva in India and said that Indian forces have even imposed a ban on congregational prayers at Jamia Masjid Srinagar. “The Indian government is committing barbaric acts and should rather focus on safeguarding rights of minorities.”