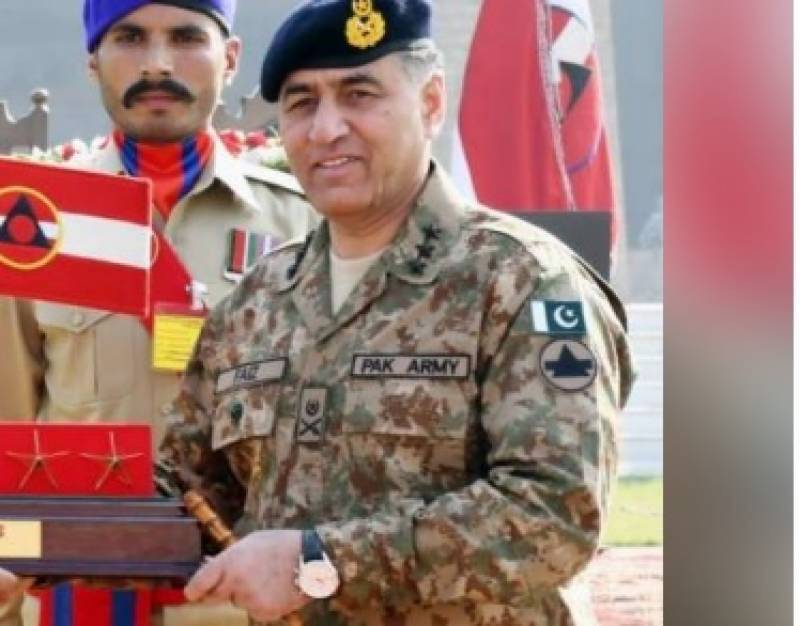 “Peshawar Corps is an illustrious formation of Pakistan Army spearheading national war against terrorism for over two decades . One of the most competent and professional officers is entrusted with the responsibility to lead this prestigious formation,” the Inter Services Public Relations (ISPR) said in a statement.

“Imprudent comments made by important senior politicians recently about Corps Commander Peshawar are very inappropriate. Such statements undermine the honor and morale of institution and its leadership,” it added.

The military's media wing said it expected senior politicians to refrain from making “objectionable remarks” against the army and its officers.

Soon after the statement, ISPR spokesperson Major General Babar Iftikhar while talking to a TV channel said that the procedure to appoint new army chief is mentioned in the Constitution and the matter should not be politicized.

He reiterated that army has nothing to do with politics and it should not be dragged into the political matters.