LHC bans Vlogs against Judges, vow to crush violators with iron hands
12 May, 2022 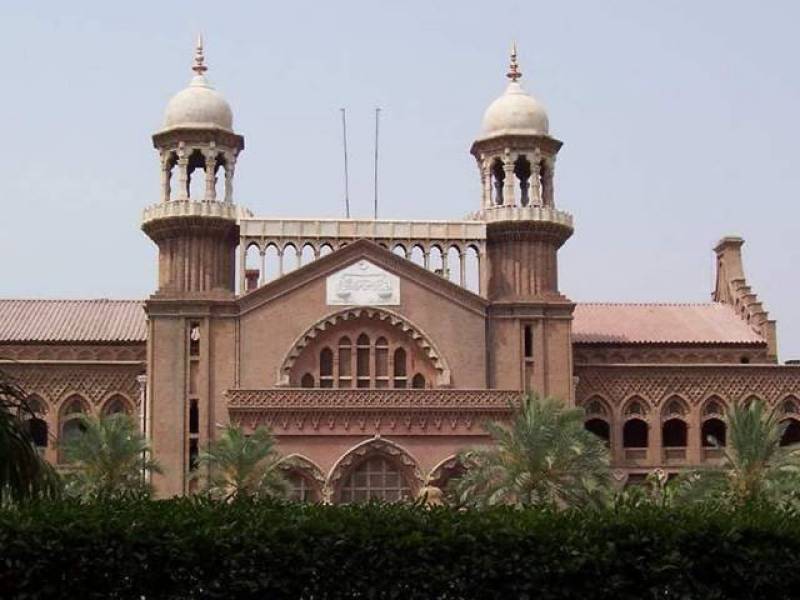 The Lahore High Court (LHC) on Thursday warned analysts and the vloggers to "remain within their limits" with observations, saying that those who point fingers at judges' credibility will be treated with iron hands.

A five-member bench headed by Justice Sadaqat Ali Khan was hearing three intra-court appeals filed by the Pakistan Tehreek-e-Insaf (PTI). One of the appeals was against the decision of LHC Justice Jawad Hassan who had directed the speaker of the National Assembly to administer the oath to newly-elect Chief Minister Hamza Shehbaz.

The second appeal filed by the PTI was against Lahore High Court Chief Justice Muhammad Ameer Bhatti’s decision wherein he had first ordered the President of Pakistan to nominate anyone to administer the oath to Hamza and secondly he had advised the Punjab governor to ensure the administration of the oath.