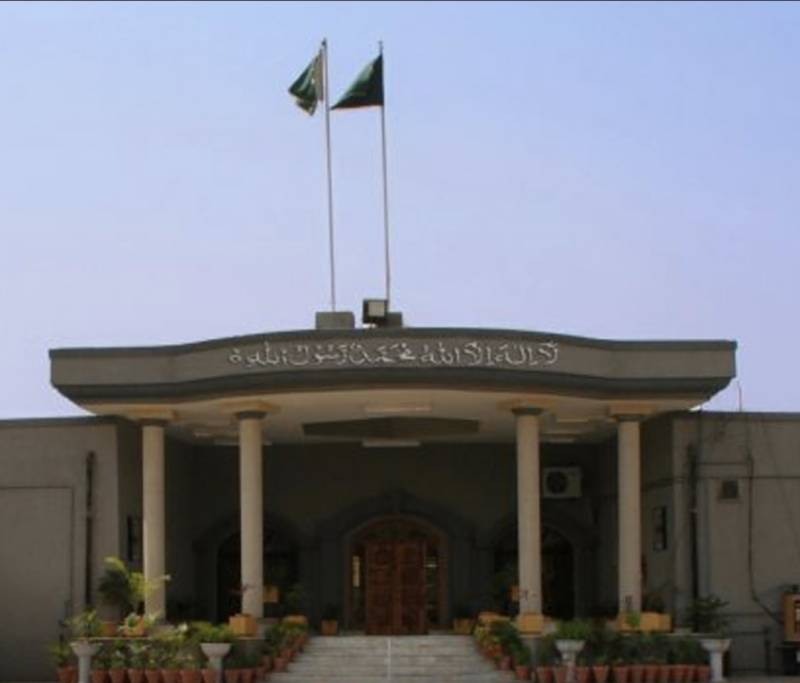 *ISLAMABAD: The Islamabad High Court (IHC) has stopped authorities from registering FIRs against PTI leaders in a case related to the Masjid-e-Nabawi incident.*

Hearing the plea of PTI leaders against the registration of cases against them after the Masjid-e-Nabawi incident, IHC CJ, Justice Athar Minallah said what happened in Medina, should have not happened and asked how can use of religion can be refrained in politics.

The use of religion card link in political matters is a crime and it is the responsibility of the government to look into the matter closely.

Justice Minallah remarked that Pakistan has beard a lot of losses in Pakistan’s over use of religion cards in the political area. Has the state fulfiled its responsibility in the matter? the IHC CJ asked the AGP Ashtar Ausaf.

The AGP sought time from the court and added that the government has summoned a report into the issue.