For the first time in history, Pakistan Rupee drops below Rs 192 against US dollar in interbank market
12 May, 2022 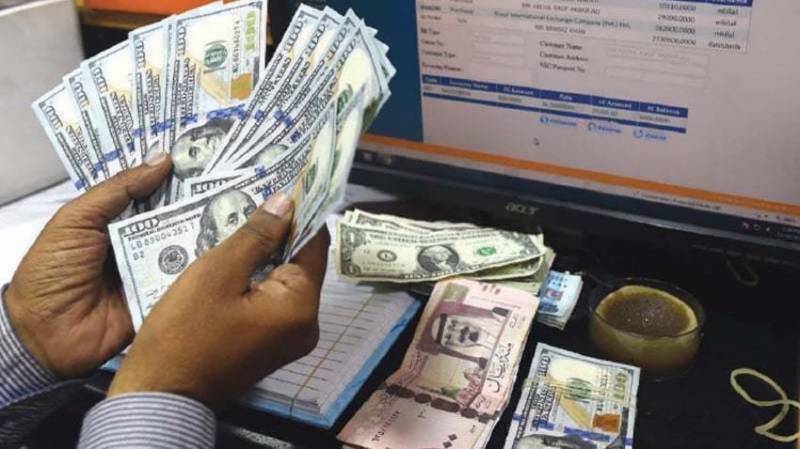 KARACHI – The Pakistani rupee on Thursday continued its downward slide against the US dollar as it dropped to an all-time low of Rs192 in the interbank market.

According to the Forex Association of Pakistan, the dollar breached the 191-mark at the day's start and soared to Rs192.20 around 11:45am, appreciating by Rs2 from the previous day's close of 190.20 — the record high value for the dollar before today's session.

The dried-up foreign currency inflows coupled with a delay in the revival of the International Monetary Fund (IMF) programme and a lack of financial support from friendly countries are adding to the pressure on the local unit.

However, economist Kaiser Bengali on Twitter said that early elections before inflation and dollar rates are stabilised will be a “disaster.”