A night before the VONC, we received the threat of Martial Law: Bilawal Bhutto
12 May, 2022 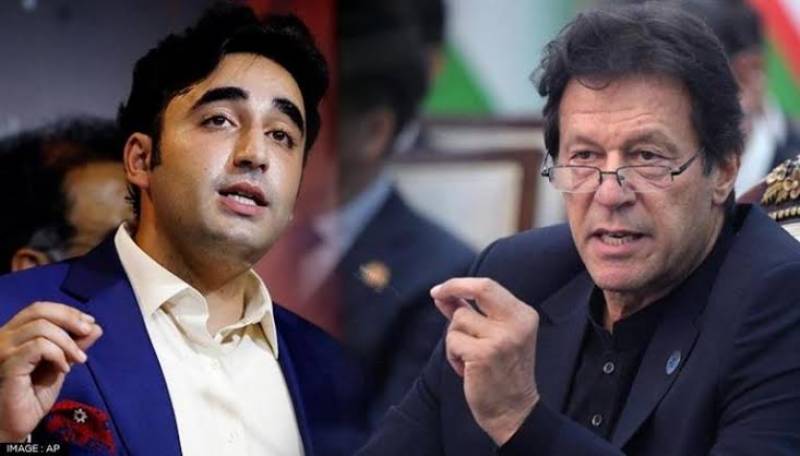 *ISLAMABAD: “A night before the no-confidence motion, we were issued threat of martial law”, Foreign Minister Bilawal Bhutto Zardari said at the floor of the National Assembly on Thursday.*

“A minister of the previous government had delivered a threat to an associate that we should accept the proposal of immediate election or face martial law,” PPP chairman Bilawal Bhutto Zardari disclosed.

“We are not those, which believe undemocratic practices. We want free and fair election, this was our demand earlier as it is our stance now,” he said.

“If not Charter of Democracy, we must have at least a code of conduct,” he said.

“It was a maiden incident in Pakistan’s political history that a government was removed constitutionally with the no-confidence motion,” he said.

“The People’s Party and the PML-N remain political rivals. The country facing crisis link in its each sector as every national institution has been made disputed. While on the exit door Imran Khan has inflicted irreparable loss to the democracy and the institutions in the country,” Bhutto Zardari said.

“We should look into these attacks seriously and form a parliamentary commission for investigation into the attacks on the constitution from April 03 till to-date,” Foreign Minister Bilawal Bhutto Zardari suggested.