Taliban to take over Afghanistan if American troops pulled out
12 May, 2019 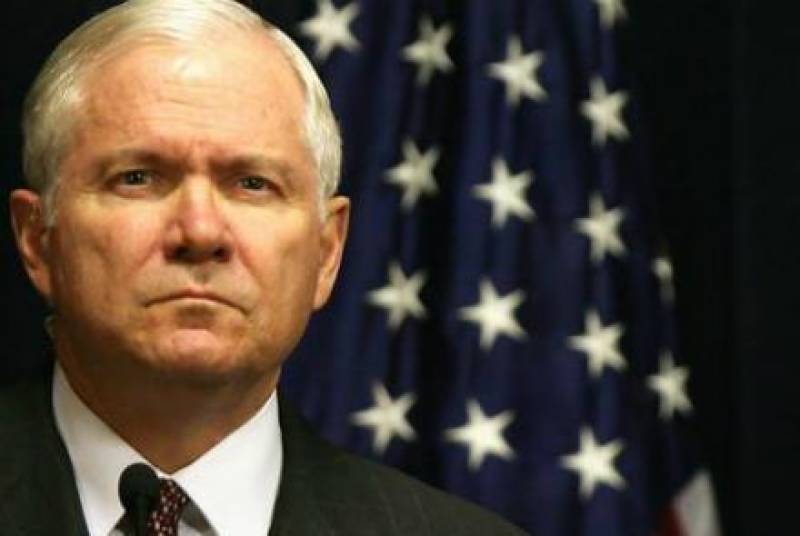 KABUL - Former Defense Secretary Robert Gates has said that there is a “real risk” that if American troops are pulled out of Afghanistan, the Taliban might retake control of the country.

Quoted in a report by CBS News, he said that the US should ensure that the Afghan government is stable before bringing American forces home. There are currently 12,000 US service members stationed in Afghanistan.

“I think that the circumstances under which you bring them home matter. And I think trying to give the Afghan government the best possible shot at survival is really important for the future of Afghanistan,” Gates said as quoted by CBS News. He outlined potential consequences of the Taliban retaking control of the country, particularly the reduction of women’s rights.

Strict rules were imposed on women under the Taliban regime before 2001. Recently the Taliban has said it will now allow women to attend school and hold jobs.