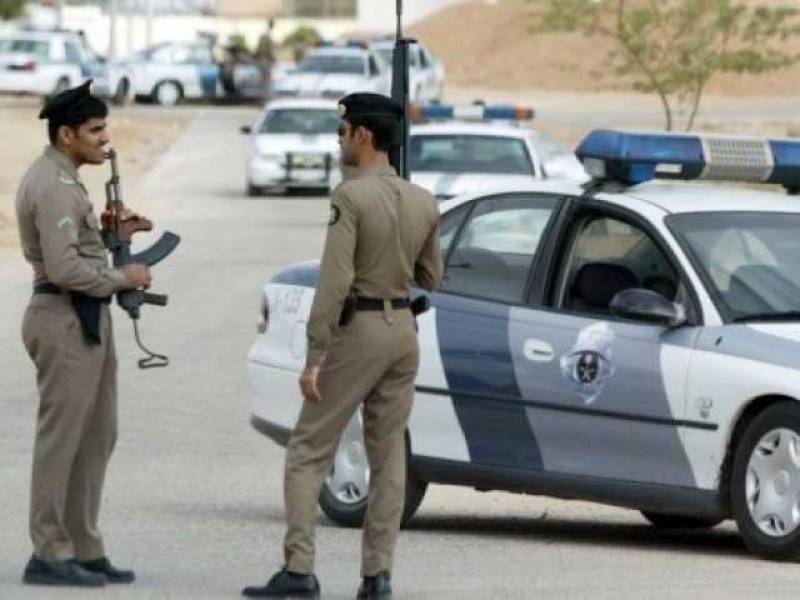 In Saudi Arabia, eight people have been killed during an operation by the security forces in the eastern Al-Qatif region.