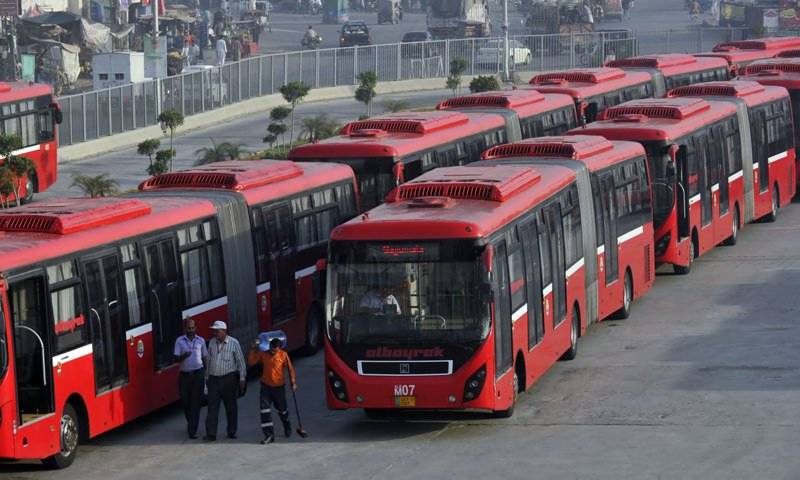 According to the sources, Punjab Minister for Finance *Hashim Jawan Bakht* briefed the prime minister regarding the subsidy given to the Metro Bus during the cabinet meeting. In this regard, PM Khan approves to removes subsidy on the bus service.

During the meeting, the prime minister said the government is providing a subsidy of 12 billion rupees on Metro Bus which could had been allocated for health and education.

“The nation is bearing the losses due to the defected policies of previous government,” he added

Imran Khan further said that all out facilities should be provided to the investors through one-window operation. The prime minister said large subsidies are creating a burden on the economy. The removal of the subsidy will now be reflected in bus fares.