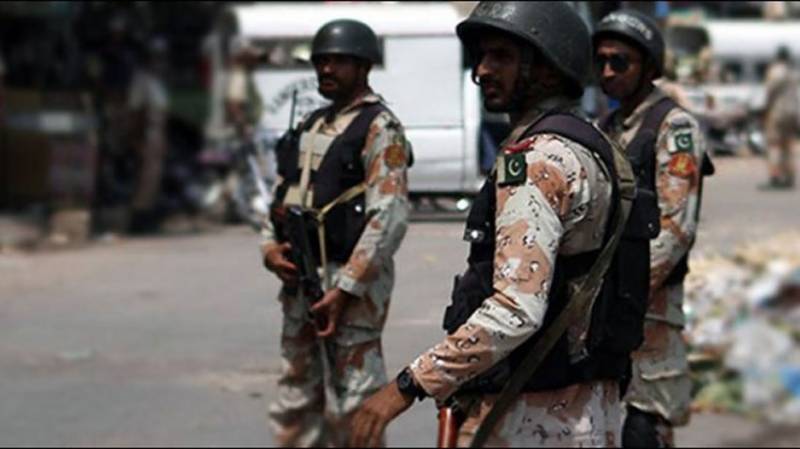 A Rangers spokesman said that complaints about extortion collection from traders, firing and harassment  in case they deny to do so were received on which action was carried out in Layari and Kaharadar.

Arms and ammunition were also recovered from the criminals.