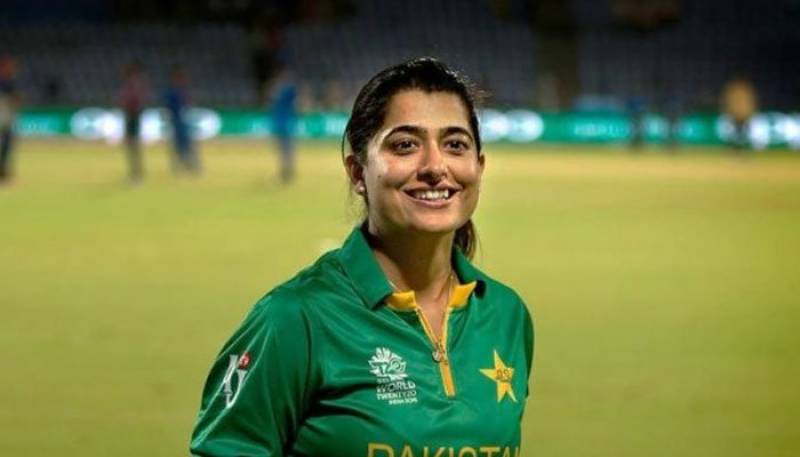 Mir achieved the feat of most successful women ODI’s spinner in the world after dismissing South Africa's Sune Luus in the third ODI of ICC Women’s Championship on Sunday.

It was Mir's 14th ODI wicket in her 118th appearance for Pakistan.

Currently, the former Pakistan skipper holds the third position in the ICC bowler list and as per the news reports, it is likely that she will improve her rankings which will be released on Monday.

Prior to this, Mir had also become the first Pakistani bowler to head the ICC rankings in October of 2018.