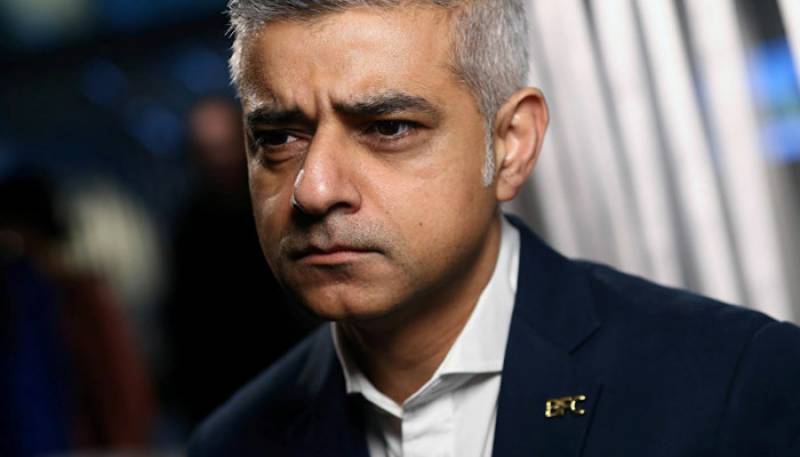 LONDON - Mayor of London, Sadiq Khan in under a 24-hour protection after he received multiple and repeated threats on his social media. Former MP of Tooting, Khan had stated that the levels of abused had significantly surged since European Union Referendum in 2016.

Khan had stated that the abuse ranged from name-calling to trolling as well as threats and terrorism saying: “I will not be cowed or bullied by these people, but you can’t escape the fact that those close to me are worried.

It can’t be right that one of the consequences of me being the mayor of London and a Muslim in public life is that I have police protection.”