List of 10 banned outfits by Interior ministry as Pakistan strongly cracksdown against proscribed outfits
12 May, 2019 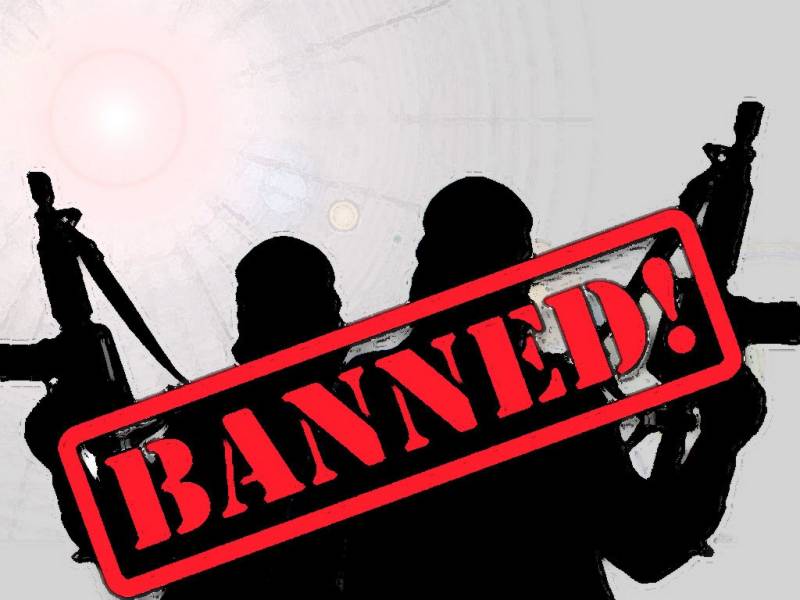 ISLAMABAD - The interior ministry on Saturday announced that it has placed 10 more organisations on the list of proscribed outfits.

According to a press release issued by the ministry, the action was taken in pursuance of the National Action Plan.

The entities were designated as proscribed organisations for their alleged affiliation with banned Jamatud Dawa, Falah-i-Insaniyat Foundation and Jaish-e-Mohammad.

In March this year, law enforcement agencies had intensified its ongoing crackdown on JeM, JuD, FIF and other banned outfits, and had arrested more than 100 activists.

Nearly 200 seminaries besides hundreds of other facilities and assets associated with them across the country were taken over by the government. Most of the facilities were later handed over to the Auqaf department, health and education authorities. At many mosques, prayer leaders were replaced.

The ongoing operation against the proscribed organisations would continue till “achievement of objectives” under the National Action Plan of 2014, Minister of State for Interior Shehryar Afridi had declared in a tweet, adding that efforts were being made to accelerate progress on NAP.

The scope of NAP was extended a day after the ministry of interior had issued a formal notification to ban the JuD and the FIF as well while 44 activists of JeM and other outlawed groups, including JeM chief Masood Azhar’s son and brother, had already been taken into custody.