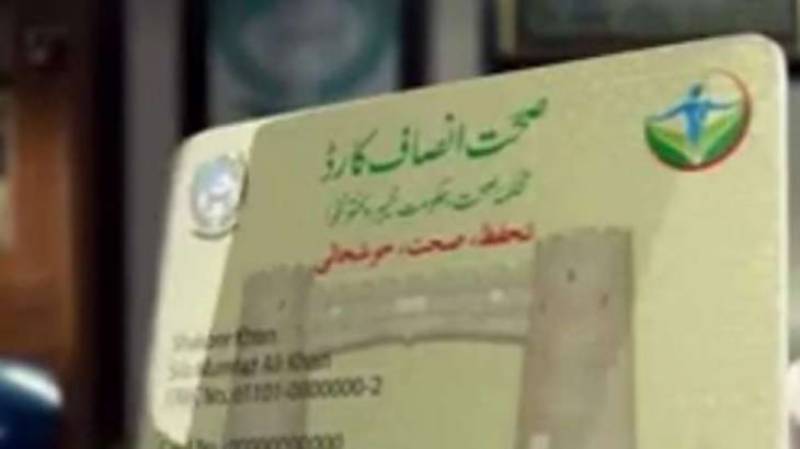 Khyber Pakhtunkhwa government has decided to extend Sehat Insaf cards facility to the entire population of the province in the next fiscal year.

A spokesman of provincial government told our Peshawar correspondent that the project will cost ten point one eight billion rupees.

The spokesman said the entitled families will get free health facilities at eighty-six hospitals of the province including twenty-seven public and fifty-nine private hospitals.