Female journalist killed in an attack by unknown gunmen
12 May, 2019 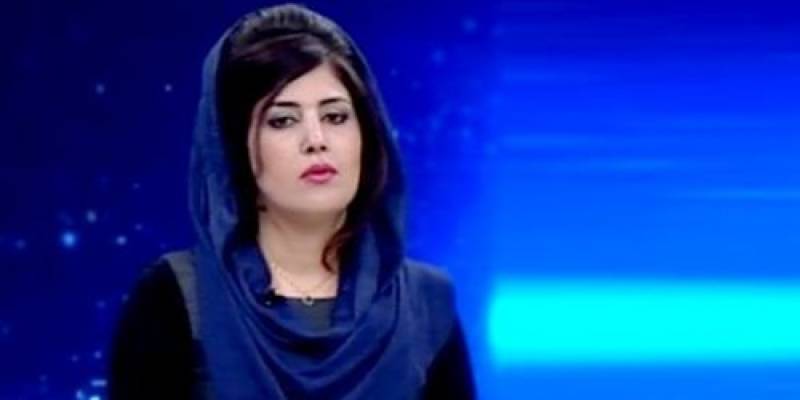 KABUL - A female journalist and a cultural advisor to the Wolesi Jirga, the Lower House of Parliament, was killed in an attack by unknown gunmen in the eastern parts of Kabul, the Ministry of Interior Affairs said in a statement.

Mina Mangal had worked as a news presenter for three local TV networks in Kabul, including LEMAR TV, Shamshad News, Ariana TV, and she was cultural advisor for the Wolesi Jirga, TOLO News has reported.

She came under attack by unknown gunmen in Kart-e-Naw area in Kabul’s PD8 on Saturday morning, the statement said.

Police have started an investigation into the Incident, said Nasrat Rahimi, a spokesman for Ministry of Interior Affairs.

A report by Reporters Without Borders (RSF) released in April shows that for Afghanistan’s journalists, 2018 was the deadliest year since the fall of the Taliban regime in 2001.