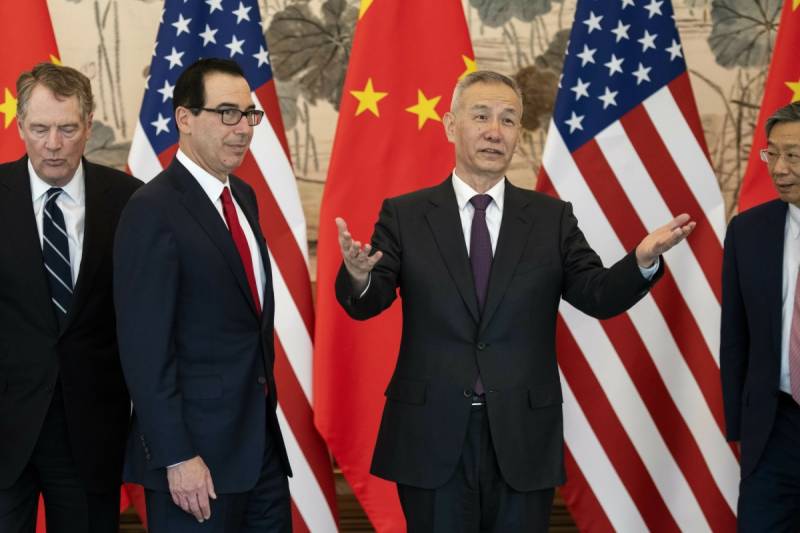 China and the United States have agreed to hold more trade talks in Beijing after U.S. President Donald Trump ordered to impose tariffs on all remaining imports from China.

Talking to reporters, Chinese Vice Premier Liu said negotiations have not broken down but there are issues of principle on which China would not back down.

Liu said China strongly opposes the latest U.S. tariff hike and as a nation we have to respond to that.