Australian Shia cleric of Iranian origin hits out at Pakistan Army, turned out to be Indian - Israeli decoy
12 May, 2019 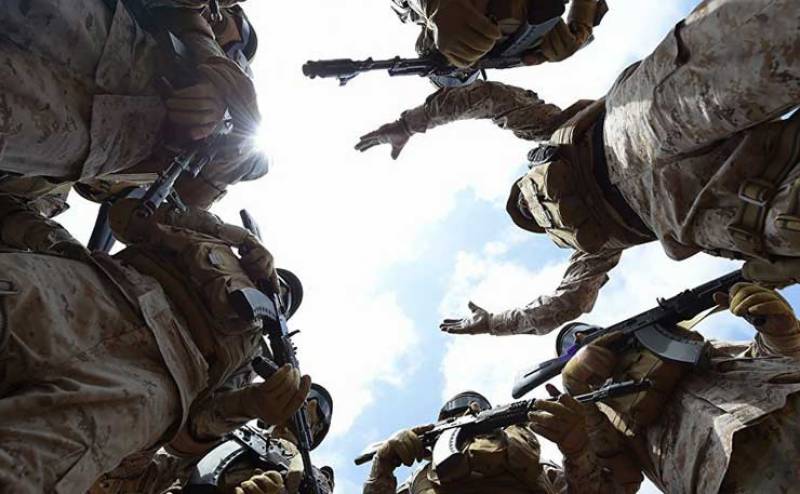 ISLAMABAD - Attempts by a self-described reformist Australian Shia cleric of Iranian origin to preach hate against Islam, Pakistan and Pakistan Army has backfired as people have refused to buy his usual blinded efforts to make Pakistan seem like a regressive country filled with extremists.

Reacting to his racist, anti-Islam and anti-Pakistan comments circulating on social media, people have termed Imam Tawhidi aka ‘Imam of Peace’ a ‘bogus Imam’ who is a ‘useful idiot for Islamophobes and racists alike’.

A friend of Tariq Fateh, a Canadian journalist, secularist and liberal activist of Pakistani origin, Tawhidi is believed to be working on the agenda of pro-Israel, pro-India, anti-Islam and anti-Pakistan lobbies who want to paint a bleak picture of Pakistan and the Muslims as a whole.

Recently many social media users were found sharing a video of him saying that Kashmir is a ‘Hindu land’, with titles and captions claiming that the video is of Saudi crown prince Mohammed bin Salman talking about Kashmir.

However, later it was found that the person claimed to be Saudi crown prince is actually Tawhidi. Little is known about Tawhidi or his followers. His centre named the ‘Islamic Association of South Australia’ was only set up last year and there is little to no information available about the centre and its attendees.

The Australian National Imams Council (ANIC), the official representative body of all Imams across Australia with over 250 members, all Imams, also does not recognise him as an Imam, Shaikh or even a Muslim leader.