20 Pakistani bride girls return back from China after being trapped by international prostitution ring
12 May, 2019 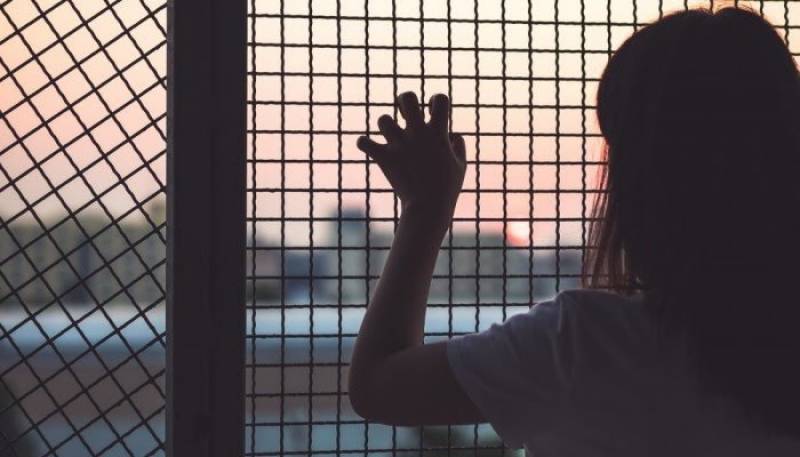 ISLAMABAD - 20 Pakistani bride girls have return back from China after being trapped by international prostitution ring, Media has reported.

At least 20 Pakistani girls, trapped in China after allegedly falling victim to fake marriages with Chinese men, were sent back to the country. According to the Pakistani embassy sources in Beijing on Saturday, the girls were sent to Pakistan after they received complaints.

The girls were married off to Chinese nationals and then sent to China allegedly for prostitution. Some reports suggest that Pakistani girls were given threats of organ harvesting when refused to do prostitution.

Following the infamous scandal, the Federal Investigation Agency came into action and launched a crackdown against fake marriages and human trafficking operations by Chinese gangs across Punjab.

Meanwhile, a sessions court in Lahore, on Saturday remanded 11 Chinese nationals into the Federal Investigation Agency’s custody for two days. The Chinese nationals are accused of operating an illegal human trafficking ring.

During proceedings, two locals were also sent to jail on judicial remand till May 13.The Chinese nationals maintained their innocence, telling the court they had come to Pakistan for business.