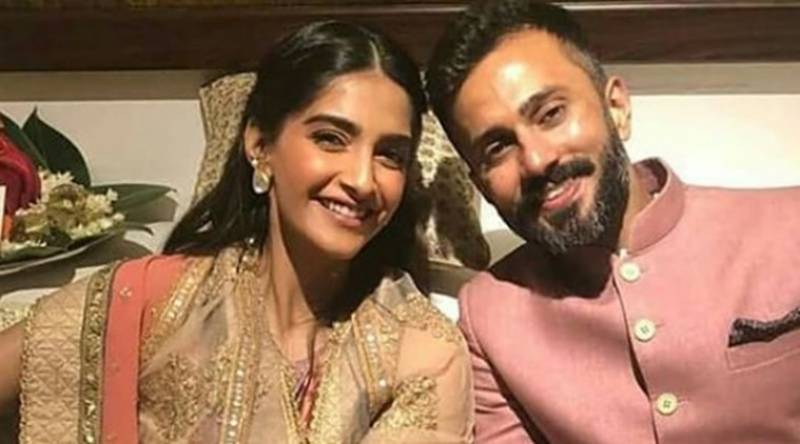 “Lots of Duas for both of your happiness, health, comfort, and a beautiful family ahead IA. You guys make a super beautiful couple,” Malik wrote on his Twitter account.

On May 8, Following months of speculations and rumours, Bollywood actor Sonam Kapoor finally* tied the knot <link>* with Delhi-based businessman Anand Ahuja in an intimate ceremony at a bungalow in Mumbai and become Sonam Kapoor-Ahuja, according to her sister Rhea Kapoor.