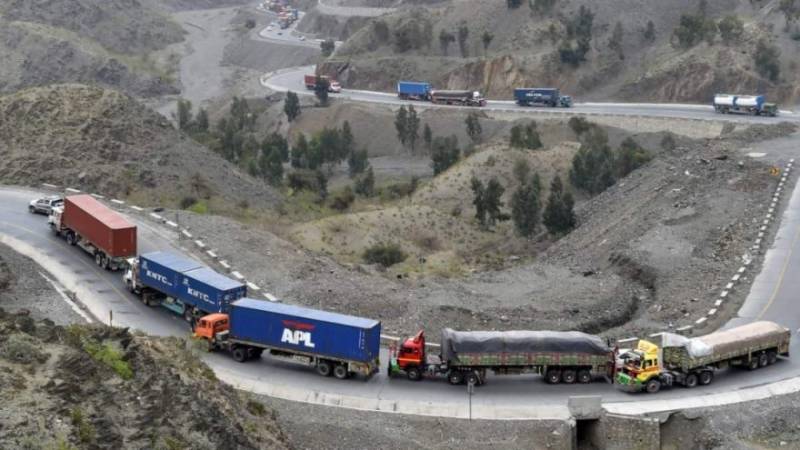 Advisor of Prime Minister Imran Khan on Commerce and Investment Abdul Razzak Dawood said that during a meeting between Afghan and Pakistani officials it was decided that trucks of the two countries will be crossing the crossing points for free.

In the meeting that took place on 1st March 2022 the Afghan delegation was led by acting Minister of Commerce and Industry Noorudin Azizi while the Pakistani delegation was headed by Abdul Razzak Dawood.

In a press release by Dawood on Wednesday, March 9, 2022, reads that both sides had detailed discussions for implementation of Temporary Admission Document (TAD) for free movement of trucks and cross stuffing for Afghan transit cargo, the finalization of APTTA revision, and other trade and transit matters.

Based on the press release, transporters from the Afghanistan side can apply to obtain TAD in Pakistan’s embassy in Kabul and consulates in Kandahar while those from Pakistan can obtain the TAD from Afghan consulates in Peshawar and Quetta.