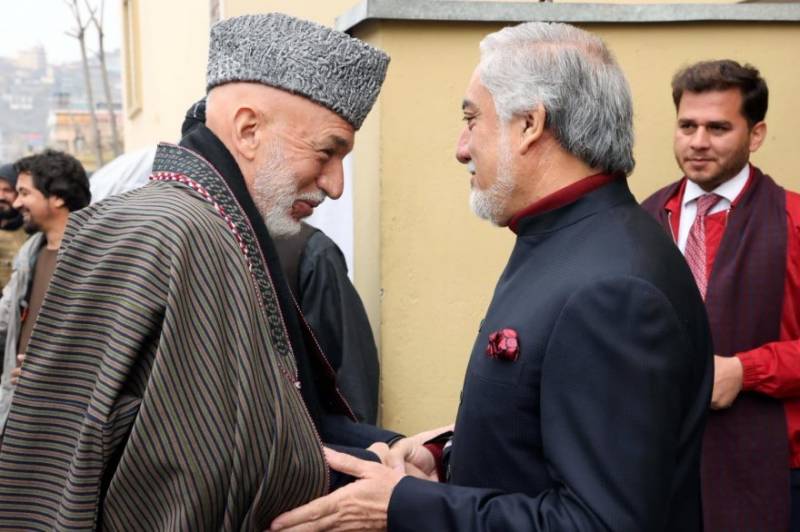 Former Afghan president Hamid Karzai said that he himself and former head of Afghan reconciliation council Abdullah Abdullah have troubles in traveling out of Afghanistan.

Speaking in an interview with Iran’s Alalam TV on Wednesday, March 9 Hamid Karzai said, there is no problem in going around Kabul city but he and Abdullah cannot fly out of the country.

Neither Hamid Karzai nor Abdullah Abdullah has been out of the country in the past nearly seven months.

“Abdullah Abdullah and I can go around Kabul city, many people come to visit us both every day but there are issues in traveling abroad.” Said, Karzai.

Earlier, there were reports about Karzai and Abdullah being home prisoned but the imprisonment is not confirmed officially yet.

Almost all former officials and politicians left Afghanistan after the Taliban takeover on August 15 last year, but Abdullah and Karzai are the only high-profile figures that are yet to leave the country.

They are not given any government post nor has anyone been suggested to them yet.