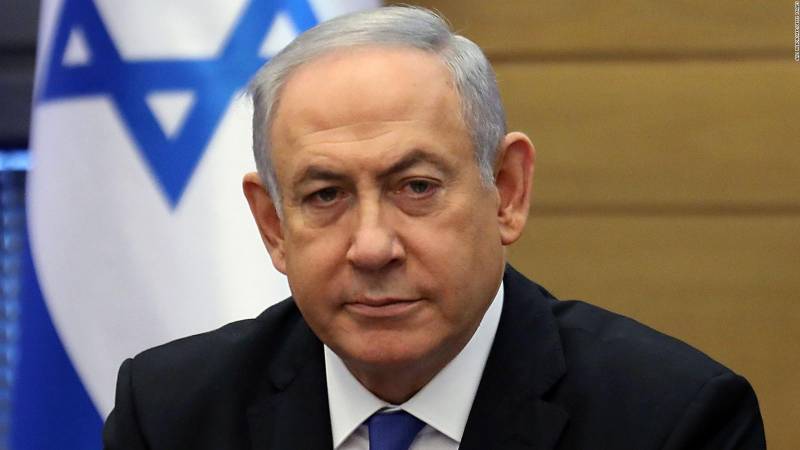 Israeli Prime Minister Benjamin Netanyahu on Thursday postponed his maiden visit to the United Arab Emirates as Jordan delayed granting permission to use its airspace.

He was due to land in Abu Dhabi on Thursday for holding a meeting with UAE’s crown prince, Sheikh Mohammed bin Zayed.

But his office said authorities in Jordan are reluctant to grant permission to use its airspace for several hours.

The development came a day after Jordanian crown prince Hussein bin Abdullah reportedly cancelled a trip to Jerusalem due to a dispute with Israel.

He had planned to visit the Al-Aqsa mosque, which is part of the hilltop complex known to Muslims as Haram al-Sharif and to Jews as the Temple Mount and for which Jordan is the custodian, BBC reported.

But the royal delegation went back from an Israeli-controlled border crossing after Israeli officials expressed concerns over the number of armed bodyguards travelling with the prince.