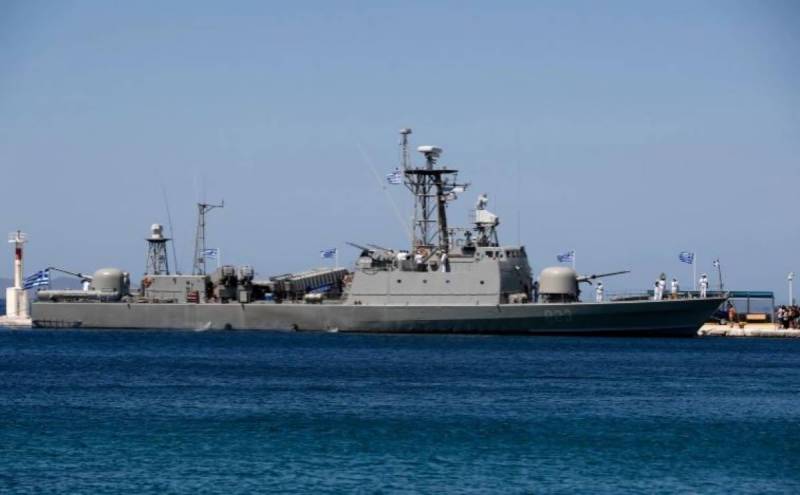 Anti-submarine warfare and search-and rescue operations were part of the drills, according to Jerusalem Post.

Discovery of gas deposits in the eastern Mediterranean ignited a host of rival claims, besides heightening tensions in recent years.

Israel, which has a long-running maritime border row with Lebanon, expanded its exclusive economic zone in 2017. Lebanon is now considering a similar move.