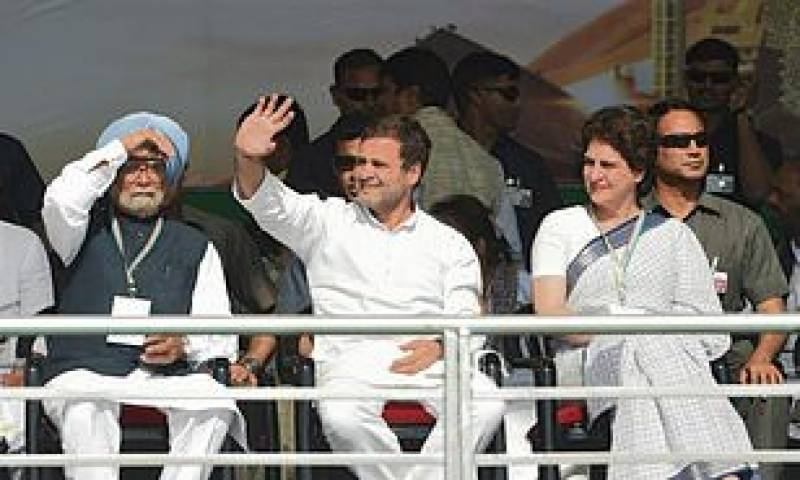 The pair -- Rahul as Congress leader and his sister Priyanka, who is spearheading campaign efforts in a must-win state -- rallied side-by-side for the first time since the national election was announced at the weekend.

Some Congress supporters see a likeness between Priyanka and to her powerful grandmother Indira Gandhi, India's first female prime minister, and are banking on "Priyanka magic" to win votes.

"Leaders who make big promises in 2014 should be asked, where is that which they promised?" Priyanka told a huge Congress rally in Gujarat, a stronghold state ruled for 12 years by Modi as chief minister before his ascension to top office.

Rahul Gandhi has been attacking Modi over his economic record, accusing him of failing on his election promise in 2014 to create employment for India's millions of job seekers.

Critics say Modi's flagship policies -- including new taxes and the cancellation of huge numbers of banknotes -- have not produced promised jobs, while India's farmers are up in arms over massive debt burdens.

But analysts say the BJP has gained ground after India launched retaliatory air strikes on Pakistan last month in response to a suicide bombing that killed 40 Indian paramilitary troops in Kashmir.

Congress has sought to deflate the BJP's advantage over the clash with Pakistan, questioning the potency of strikes. -APP/AFP