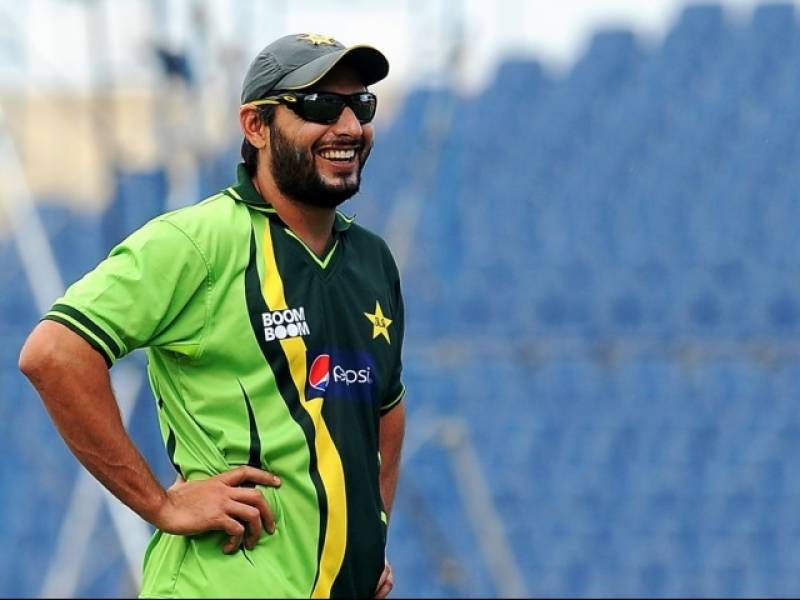 ISLAMABAD: Former Pakistani cricketer Shahid Afridi revealed that he will be supporting Germany in the FIFA World Cup 2018.

“Germany has been my favorite team from the start,” Afridi said while speaking to media during the final of the MA Shah cricket tournament. “You all know that I will be supporting Germany this time as well.”

He said that it was an honor for him to retire from international cricket while leading the World XI side against West Indies.

“No team can be underestimated in Twenty20 cricket, especially when you are playing on their own conditions,” Afridi said. He added that the side has been playing proper test cricket for a while.

“I believe that our side will not lose,” the former cricketer said.

He added that night cricket tournaments in Ramazan are signature events that are taking place thanks to the sacrifices rendered by the security forces.

Rangers Sindh Director General Major General Muhammad Saeed said that their aim is to make Karachi the city of lights once again.