India to surpass China as most populous country on the earth: UN Report
12 Jul, 2022 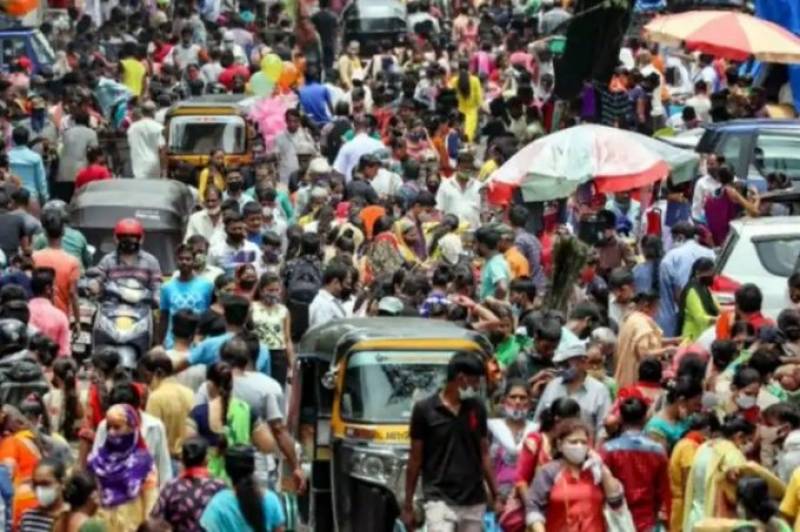 UNITED NATIONS – India will surpass China as the most populous country on earth in 2023, the United Nations forecast Monday in a report that said world’s population is expected to reach eight billion on November 15.

UN Secretary General Antonio Guterres said this was an occasion to celebrate our diversity, recognise our common humanity, and marvel at advancements in health that have extended lifespans and dramatically reduced maternal and child mortality rates.

The forecast by the UN Department of Economic and Social Affairs said the world’s population is growing at its slowest pace since 1950.

A net drop in birth rates is observed in several developing countries, more than half of the rise forecast in the world’s population in the coming decades will be concentrated in eight countries including Pakistan, India, Democratic Republic of Congo, Egypt, Ethiopia, Nigeria, the Philippines and Tanzania.