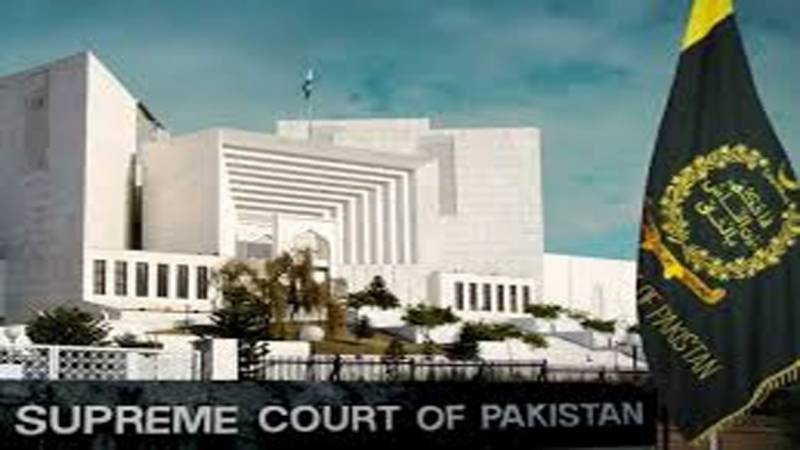 The chief justice was hearing a suo motu case on exorbitant fees charged by medical colleges, at the apex court’s Lahore registry.

Officials from the Federal Investigation Agency informed the court that Rs745 million had been successfully recovered and returned to students. The agency further pleaded the court to issue directives to the University of Health Sciences to constitute a centralised admissions policy.

Chief Justice Saqib Nisar expressed satisfaction at the recovery of fees from the medical colleges, and remarked that the court wants quality doctors emerging from the country.

People like shopkeepers have entered into the profession of running medical colleges, the top judge remarked.

The chief justice further remarked that he is going on a week-long leave, and will resume hearing cases from July 30.

During a hearing earlier in March, the Supreme Court had ordered all medical colleges across the country to return collected fees in excess of Rs850,000 to students within 15 days.

The chief justice had warned of action against medical colleges not complying with the court's orders.