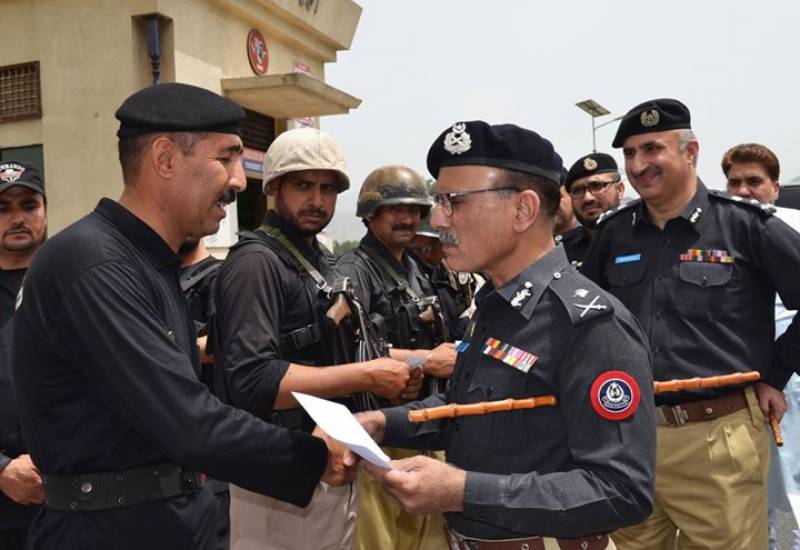 The COAS and interim PM had reached Peshawar separately earlier for the meeting.

After his arrival in the provincial capital, the COAS visited the martyred candidate’s family and extended his condolences.

Earlier on July 9, the National Counter Terrorism Authority (NACTA) had briefed the Senate Committee on Interior about threats to the leaders of the political parties especially those of the ANP.

The home department had directed the authorities concerned to provide security to the candidates of the PPP and ANP during their election campaigns.