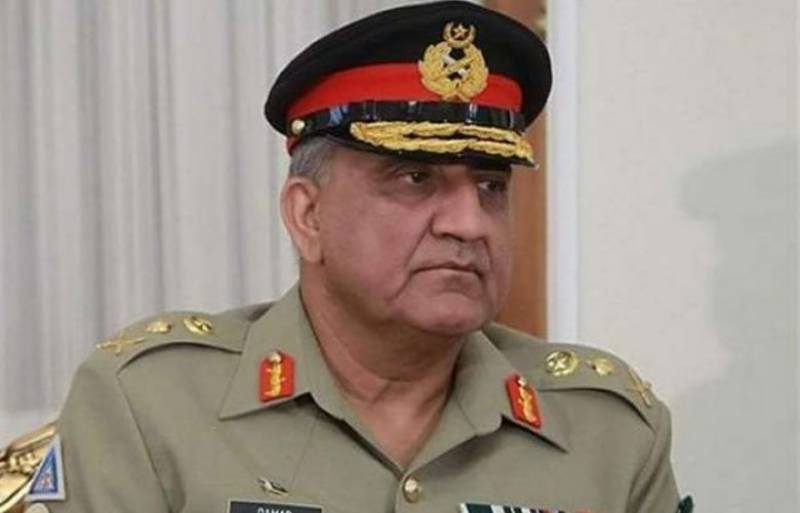 The premier and army chief are in the Khyber Pakhtunkhwa (KP) capital for a top security meeting following the deadly attack at an election meeting of the Awami National Party (ANP) here on Tuesday, which claimed the lives of 22 people and injured dozens of others.

The suicide attack in Yakatoot locality of the city also claimed the life of ANP leader Haroon Bilour, who was contesting the upcoming general election from PK-78 constituency of Peshawar.

After reaching Peshawar, COAS condoled with the family of the slain ANP leader at his residence.

Meanwhile, the PM, accompanied by Interim Interior Minister Azam Khan, held a meeting with KP Governor Iqbal Zafar Jhagra where issues of law and order, among other matters, were discussed.

Following Tuesday's attack, the election in the PK-78 constituency was postponed whereas security was beefed up across the country to ensure the July 25 polls are held peacefully and candidates can campaign without fear of terrorist attacks. [image: install suchtv android app on google app store] <link> <link>