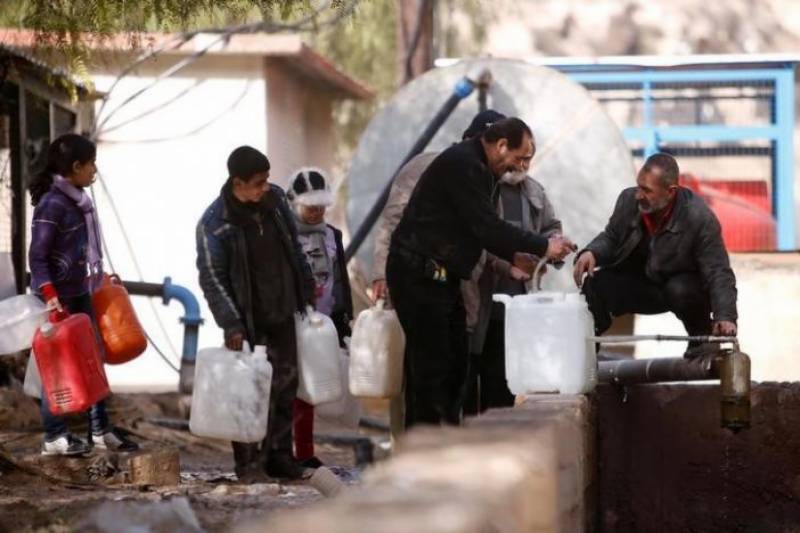 Syrian government and rebels have reached a deal to restore the water supply to capital Damascus and allow the Syrian Arab Army to retake control of the region.

Provincial governor Alaa Ibrahim said that according to the agreement, the militants will give up their heavy weapons and non-local militants will leave the area of Wadi Barada.