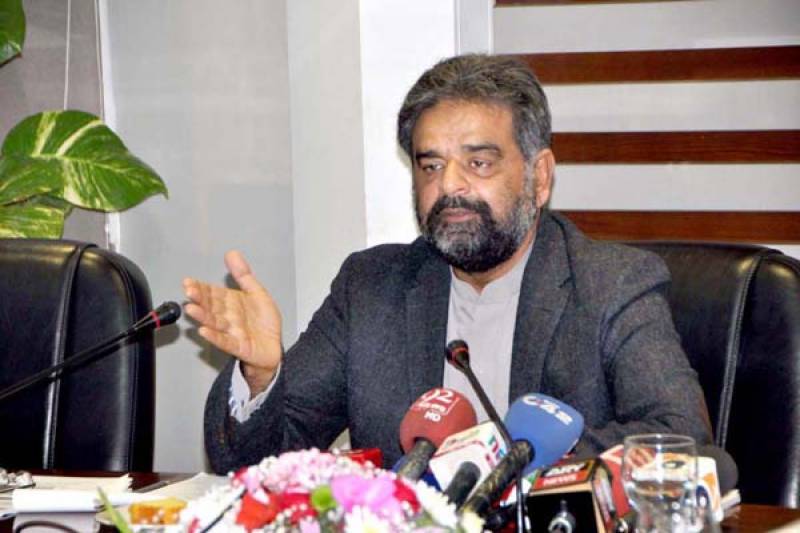 ISLAMABAD: (APP) Pakistan and Netherlands Thursday agreed for enhancing bilateral cooperation in fields of agriculture, horticulture and dairy development to promote and develop the agriculture and livestock sector in the country.

Consensus to this effect was developed in meeting of Ambassador of Kingdom of Netherlands, Jeannete Seppen and Minister for National Food Security and Research, Sikandar Hayat Khan Bosan.

The ambassador called on the minister and discussed issues of mutual interest and ways and means to promote bilateral cooperation in agriculture and dairy development sectors.

The both sides also discussed issues relating the import of 'Paramount Potato Seed' to further boost the potatoes production in the country.

Speaking on the occasion, Minister for National Food Security and Research thanked the Kingdom of Netherlands for extending technical assistance in dairy development sector in the country.

The minister said Pakistan and Netherlands had established two joint venture companies in dairy sector which were operating successfully.

The minister said matching joint ventures in other sector would further boost the bilateral cooperation between both the countries and benefit the people of two countries.

Sikandar Bosan said Pakistan was importing potato seed from Netherlands and informed the ambassador that government was making amendments in seed act which would allow more companies to import seed.

The ambassador appreciated the steps taken by the government for development of agriculture sector and food security in the country.

She informed that her country had put the agriculture sector on the top priority from 2017 and onward for the development of the sector.