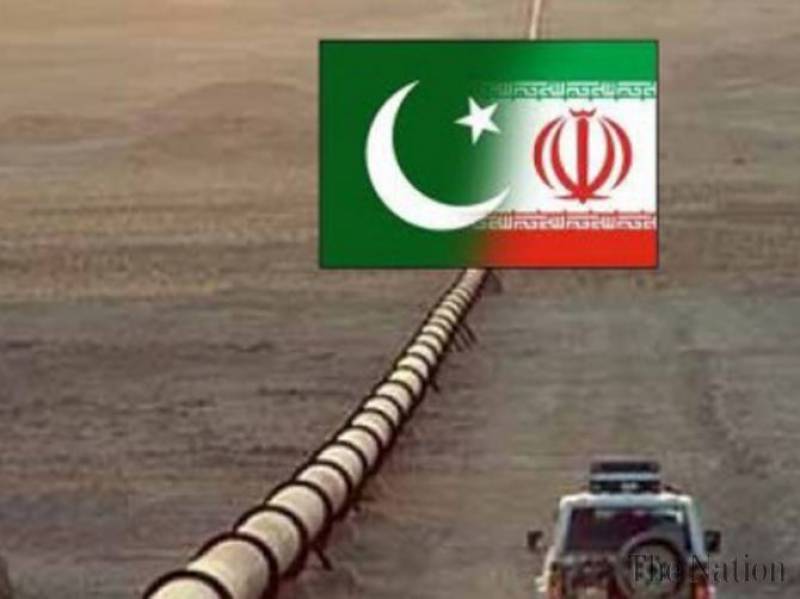 Responding to a point raised in the house, the minister saidanother hiccup in import of gas is that the agreement is not protected under the P-5+1. "Until these both hurdles are not removed, gas from Iran cannot be imported. Although we still honor our agreement with the neighboring country yet we also have to honor our international obligations."

Earlier, responding to a calling attention notice, the minister said, sale of petrol in vicinity of twin cities without license is illegal and hazardous and the ministry has repeatedly reminded of this practice to district administration.

Senator Chaudhry Tanvir Khan had drawn the attention of the minister towards illegal sale of petrol at different outlets in Bara Kahu, Tarnol, Chak Beli and other areas.

He also mentioned to sale of smuggled petrol from Iran in different parts of Balochistan and its transportation to Karachi in plastic cans that he stated was hazardous and resulted in accidents that cost human lives.

The minister agreed to Chaudhry Tanvir's point and said, petrol can be sold only after getting a license from Oil and Gas Regulatory Authority (OGRA).

He said whenever OGRA receives any complaint in this regard, it passes it to provinces for an action because the action is responsibility of district administrations.

He also acknowledges that even petrol is smuggled into Pakistan in 20 and 40 feet containers and this has also been brought frequently into the institutions responsible for checking smuggling.

"This practice is not only hazardous but also causes loss of millions of dollar to national kitty."

The minister assured the House to take up the matter with provincial governments afresh asking them to take action against those involved in smuggling and illegal sale of petrol.