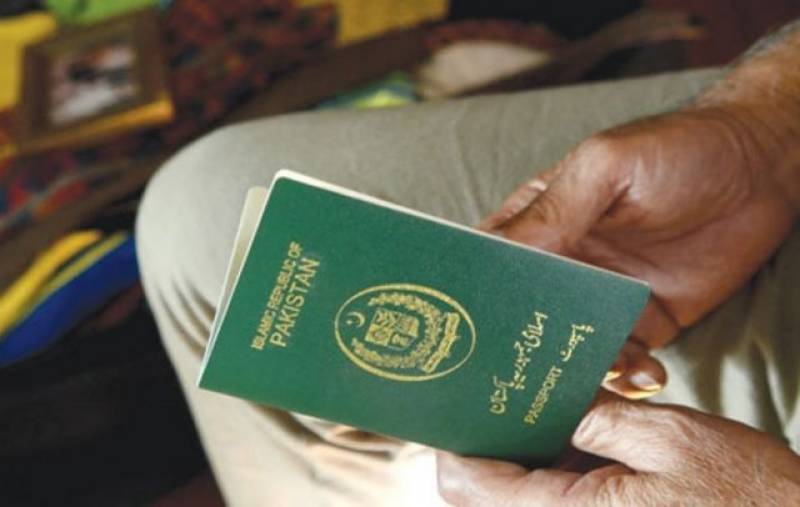 ISLAMABAD: Minister for Petroleum and Natural Resources Shahid Khaqan Abbasi Thursday informed that 322 seats had been allocated for the children of overseas Pakistanis in educational institutions of the country.

During question hour in Senate, he said 22 schools of Overseas Pakistanis Foundation (OPF) were working across the country and two colleges in the federal capital, in which around 17000 children were acquiring education.

Khaqan Abbasi said two OPF eyes hospital, one in Mirpur and other in DG Khan were working adding seven housing schemes had completed for overseas and two were under process.

The minister said the OPF had not constructed any hospital in the country for overseas Pakistanis during the last two years. He said during the period of last two years, no housing scheme had been developed by the OPF.