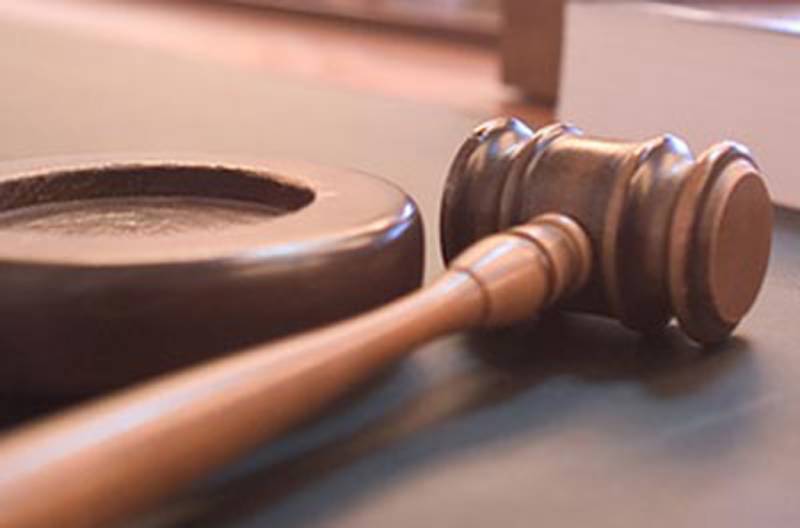 During the hearing, Advocate General Punjab Shakeelur Rehman Khan appeared before the bench and briefed that the appeal and single bench orders were related to appointment of vice chancellors in Punjab University, Lahore College for Women University, University of Sargodha and Nawaz Sharif University of Engineering & Technology Multan.

At this, the bench recalled its earlier orders wherein permanent appointments of seven vice chancellors were made provisional. The bench held that it passed the orders due to ambiguity caused by the contentions of the law officer.

The bench adjourning the hearing till January 16 observed the appeal would be heard on daily basis from next hearing.