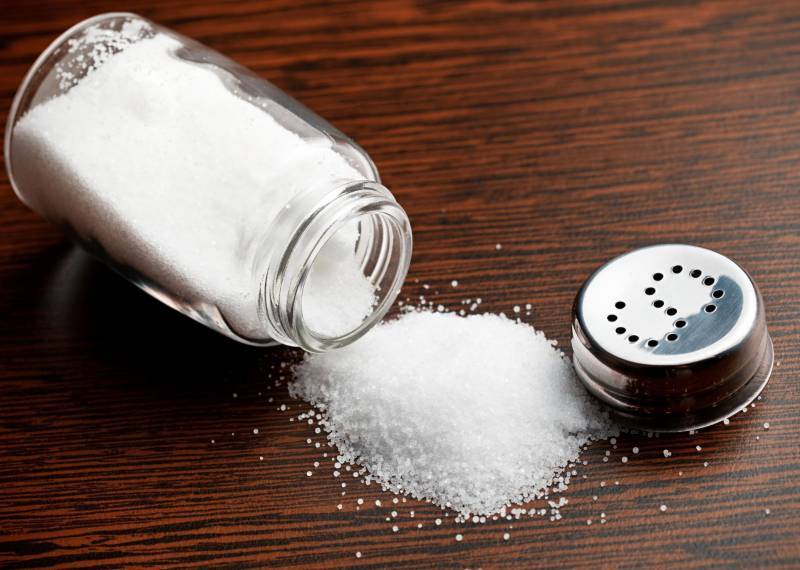 It is well known that consuming too much salt is linked to high blood pressure. Now, a new study suggests it may also lead to liver damage in adults and developing embryos.

The new study, led by Jinan University in Guangzhou, China, is published in the Journal of Agricultural and Food Chemistry.

Our bodies need salt the chemical name for which is sodium chloride to carry out essential functions. For example, sodium ions help control the transport of water and carry electrical impulses in nerves.

However, according to the Centers for Disease Control and Prevention (CDC), most Americans consume too much sodium most of it from salt. Excess sodium intake is linked to high blood pressure, a major cause of heart disease and stroke.

The average daily sodium intake for Americans aged 2 years and older is over 3,400 mg of sodium more than double the 1,500 mg limit recommended by national dietary guidelines for most American adults.