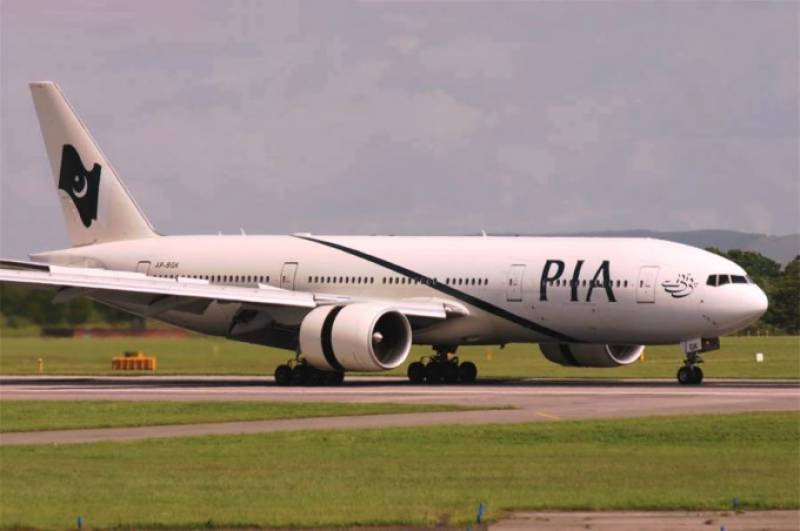 As per details, the final of the 62nd National Hockey Championship was held at the Hockey Club of Pakistan Stadium in Karachi. Federal Minister for State and Frontier Regions Abdul Qadir Baluch was the chief guest at this occasion.

One of the most exciting finals of the national hockey history ended into a 2-2 draw in the stipulated time. Both teams scored three goals in penalty shootouts session and in sudden death stage, PIA won the final by 7-6.