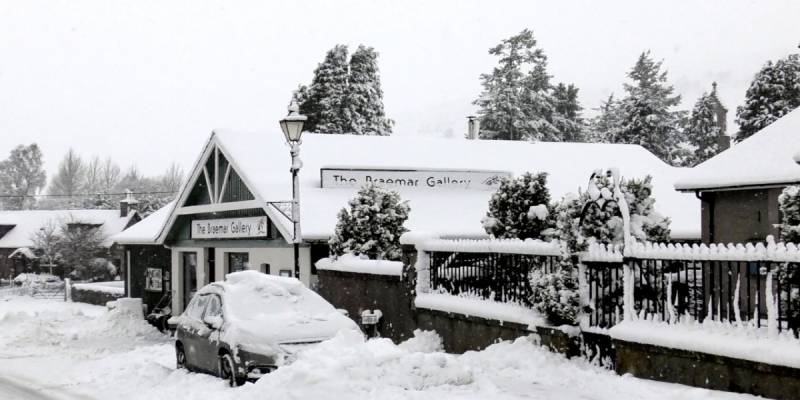 The United Kingdom link (UK) has recorded the lowest temperature in 56 years as Siberian blast dropped temperatures to minus 23.

According to the media reports, the Scottish Highlands of the Kingdom were the hardest hit, where temperature in the village of Braemar fell to minus 23C (minus 9.4 Fahrenheit). This is the lowest since 1955.

On Thursday, the UK Met Office had recorded a low of -20.5C at Kinbrace and -21.4C in Braemar in the Scottish highlands overnight – those were the lowest temperature recorded in the UK since 23 December 2010, when the thermometers plunged to -22.3C.

As per the reports, the record-breaking temperatures come after a freezing night for much of the UK, with temperatures seeming reluctant to climb in the aftermath of Storm Darcy.

Parts of Britain have been covered in snow for days after the cold spell swept in from Scandinavia and Russia.

The roads were blocked, the fountains in Trafalgar Square froze and children tried to toboggan in London parks.

The Met office also warned people to remain cautious icy patches on roads and railways could injured them.

Meanwhile, the National Health Service (NHS) has announced that despite of the extreme weather conditions, many vaccination centres have remained open, and any missed appointments will be rescheduled.