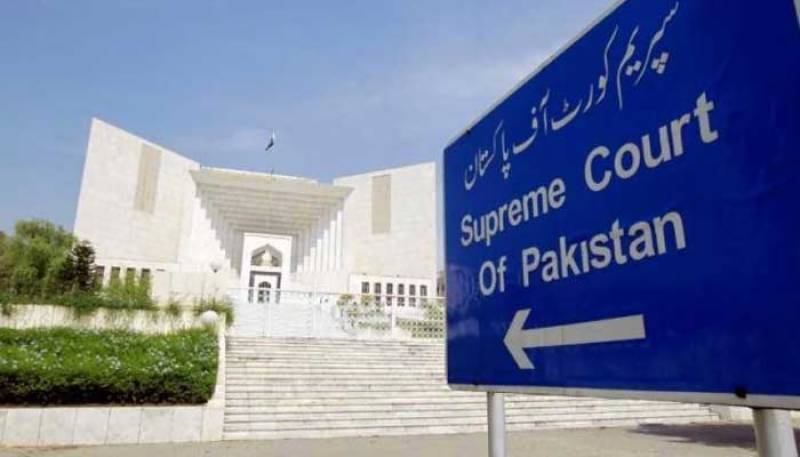 The Supreme Court on Wednesday directed the government to complete the ML-1 project in two years and the Karachi Circular Railway (KCR) within three months.

The Supreme Court gave the orders during the hearing of a case pertaining to the losses incurred by Pakistan Railways. Minister of Railways Shaikh Rasheed Ahmed and Minister for Planning Asad Umar were present during today’s hearing.

Speaking to the media after the hearing, the railways minister said railways could not be fixed until the completion of ML-I.

“ML-I is the nerve centre of the railways.”

“This is a strong message to those who had said that that CPEC had been buried,” the minister said.

Rasheed further told the media that they had asked the top court for five years about the completion of the project, however, the court gave them two years. “We will tell the Chinese that out court has given us the order. Hundred thousand people will work on the project out of which 95% will be Pakistanis,” he added.